Barry Doupé (b. 1982 Victoria, BC) is a Vancouver based artist primarily working with computer animation.  His films use imagery and language derived from the subconscious; developed through writing exercises and automatic drawing. He often creates settings within which a characters' self-expression or action is challenged and thwarted, resulting in comic, violent and poetic spectacles. 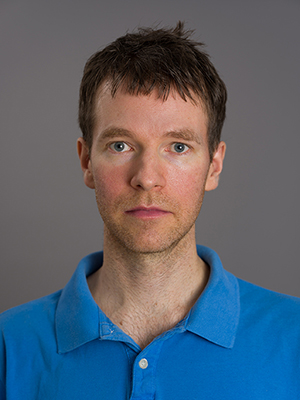